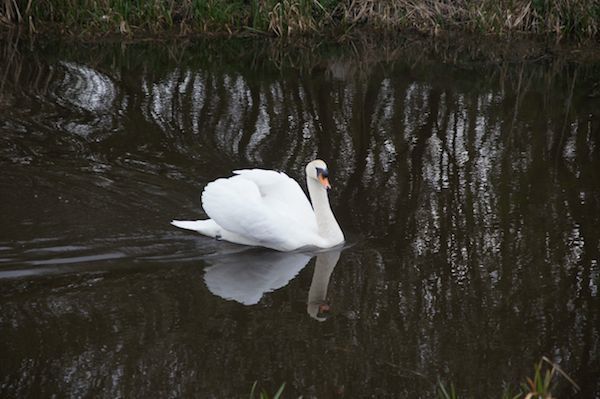 Rik from Wester Hailes Wildlife has released a Summer round-up update detailing some of the local wildlife he and the group has seen over the past few months, proving Wester Hailes isn’t a concrete jungle!

The Wester Hailes breeding season seems to have benefited some species and not others.

Bullfinch have done as well as last year, there are many juvenile birds about in all corners of Wester Hailes. Hotspots are the Calders Community Garden, and Hailes Quarry Park (CCG and HQP).

However our visiting Summer Warblers Chiff Chaff, Willow Warbler, Blackcap have not fared so well. I think perhaps one pair Chiff Chaff and maybe two pairs Blackcap.
Willow Warbler males – there were two, didn’t manage to pair up and breed.
Whitethroat only one pair managed to raise chicks and they soon left the nest. The successful nest being behind the old Tesco.

Swifts did well in the Calders, House Sparrows and Starlings also had a good season, with some pairs managing three broods in Hailesland, however our water birds i.e Mallards Mute Swan and Moorhen also had a mixed bag of success. The Swans not breeding, the Mallard chicks being heavily predated, and the Moorhens just seemed to be crap parents this year.

Lesser Black Backed Gull bred on top of the Plaza and two or three pairs raised four young. Whilst gulls aren’t on the top of many birdwatchers lists of favourite birds, LBB Gull is on a threatened list and so I’m quite glad that we have a few breeding pairs. Oystercatcher, two pairs but no chicks. I’m not sure what happened this year. I intend to look closer next year.

Well yesterday before the rain, there were Swallows and Housemartins still around Hailesland and Murrayburn in good numbers as well, these birds will be heading South back to Africa, and at least 12 Chiff Chaff juveniles between the Calder Road and Hailes Quarry Park. These are birds that are moving through Wester Hailes from all parts of Scotland and some of them will reach Africa, and some will stay in Europe and some will stay in Southern England for the Winter.

You can find out more information about Wester Hailes Wildlife on their Facebook page here.