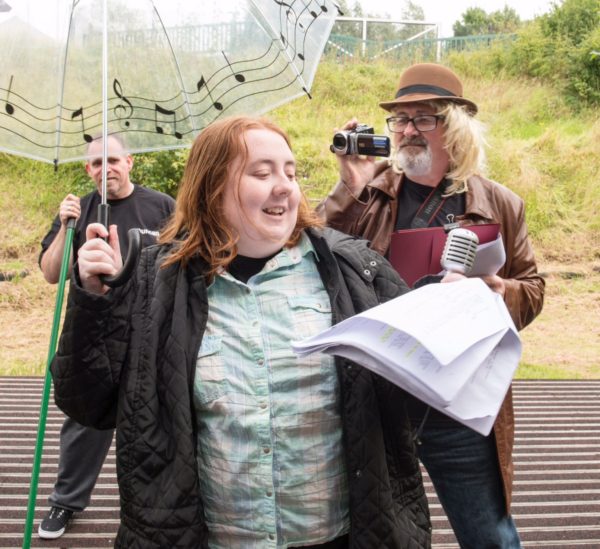 WHALE Arts are delighted to announce that their drama group, WHALEs Without a Cause, has been shortlisted for this year’s Epic Awards Scotland shortlist.

Well done to all involved!

The Epic Awards were set up in 2010 by Voluntary Arts to celebrate the achievement of voluntary arts groups across the UK.

The Epic Award judges will pick a Scotland winner and runner-up at the beginning of March, but there is also an opportunity for the group to win the People’s Choice Award.

You can vote for the group here under the name ‘WHALE Arts’.

Voting will close at midnight on Sunday 5 March 2017.