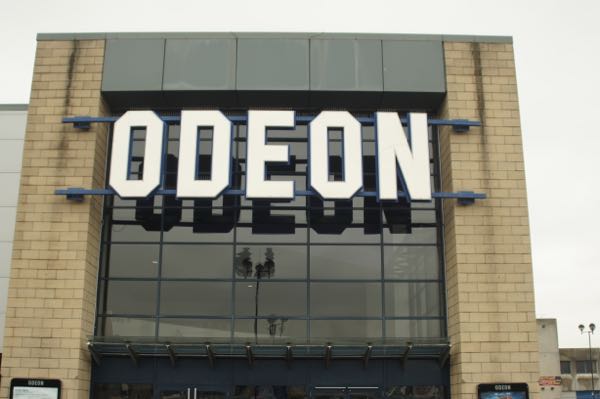 The Odeon Wester Hailes is one of three UK cinemas to undergo a renovation by AMC Theatres® which will add recliner seating.

AMC announced this week that construction has started at three ODEON locations in the United Kingdom (ODEON Leeds-Bradford in Bradford, England; ODEON Wester Hailes in Edinburgh, Scotland; and ODEON East Kilbride in Glasgow, Scotland) on their full-theatre renovations, with recliner seating expected to arrive later this year.

All three locations have been open for more than two decades, without significant investment since opening. Upon completion of the renovations later this year, all three theaters will feature 100 percent plush power recliner seating and ODEON’s full menu of new food and beverage offerings.

On average, AMC locations that have received a similar recliner renovation in the United States experienced an attendance growth of more than 50 percent, in the first year of operations after the recliners have been installed compared to the last twelve months prior to renovations.