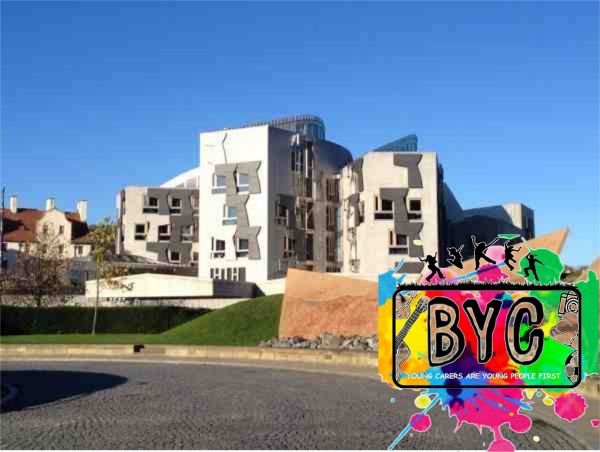 And ahead of the introduction of a new Young Carers Grant by autumn 2019, while visiting Broomhouse Young Carers, Social Security Secretary Angela Constance launched a recruitment campaign asking carers aged 16 to 25 to help design parts of the new Scottish social security system.

With positive changes ahead, including the commencement of the Carers Act and development of a new financial package of support for young carers, our exciting refresh of events will give young people a stronger voice and a chance to play a positive role in society.

Plans include two one-day festivals in August, a showcase event and a focus on young carers at this November’s Carers Parliament which will give the opportunity to hear directly from our young carers throughout the Year of Young People.

Young Carers Awareness Day is the perfect opportunity to celebrate the vital contribution young carers make to our society and we want to ensure that young carers feel that their voices are being heard.

That is why we’re asking them to join our Young Carer Panel and share their invaluable real-life knowledge which will help us shape Scotland’s new social security system. This is the latest part of the Experience Panels programme, where 2,400 volunteers who have experience of the current social security system are helping design the new Scottish service.