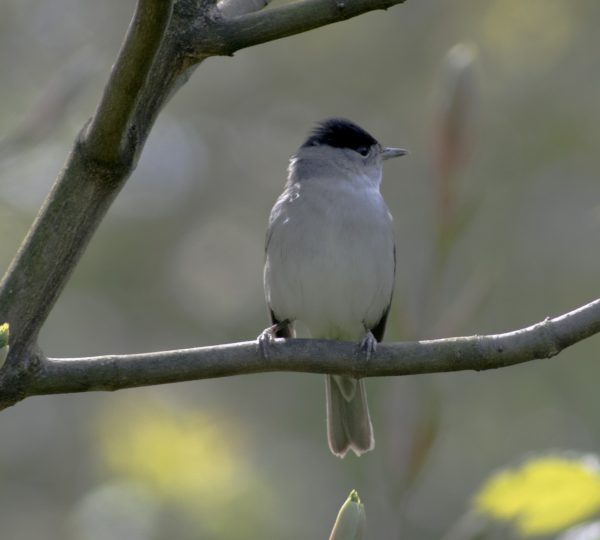 Regular bird watcher Des has been keeping a note of which birds he has spotted in the park. At yesterday’s meeting of the Hailes Quarry Park Steering Group he explained that some of the regular summer visitors were about a fortnight late this year due to the cold weather we had back in March.

Insect eating birds were most affected by this as the icy conditions had delayed the appearance of the insects they need. Willlow warblers, blackcaps and chiff chaffs have now begun arriving. Des reported that he had not seen any swallows yet but that they wouldn’t be far behind. He also highlighted that the mute swans on the canal now had six cygnets. The bird species spotted in April are:

The Hailes Quarry Park group meets regularly to hear about what has been happening in the park and to give feedback on proposed developments and activities.

At yesterday’s meeting those attending looked at Edinburgh And Lothian Greenspace Trust’s plans for young people’s spring and summer activities. They also discussed the proposal of some community sessions including bat walks, finding out more about fungi and a session about owls. They were also pleased to hear that the wetland area signboard is now ready to be installed.

The next meeting is on Wednesday 1st August and the group are keen to have more local residents involved. If you would like to come along phone Abby on 0131 445 4025. 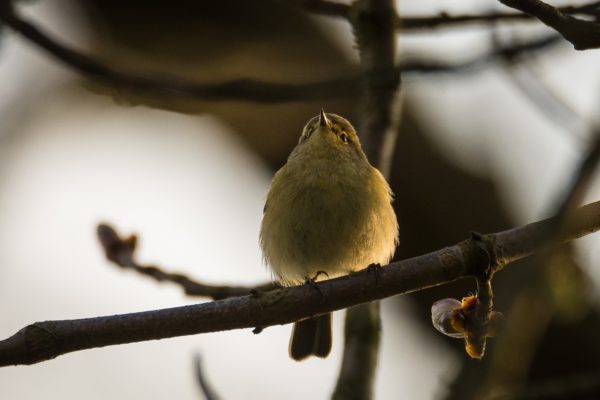