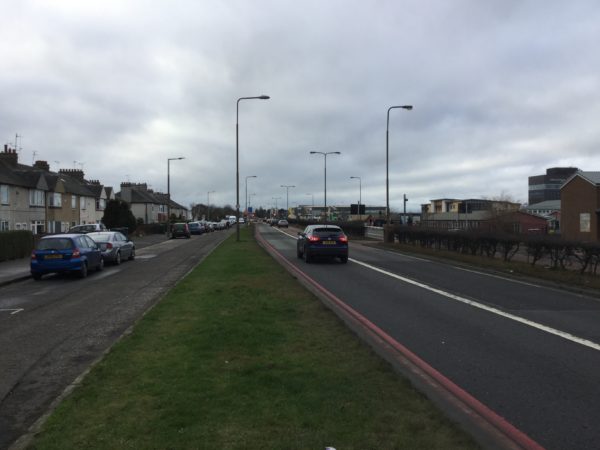 A man has been stabbed outside Mackinnon Pharmacy on Calder Road.

A 38 year old man suffered a stab wound to his chest at around 9.15am yesterday, Monday 10 December 2018, and was taken to the Edinburgh Royal Infirmary.

Police cordoned off the street which investigations were carried out.

A 38-year-old man sustained a puncture wound to his chest and was taken to the Royal Infirmary of Edinburgh where he continues to be treated.

His injury is not believed to be life-threatening.

Enquiries are ongoing in relation to this incident.