The man walked out of his small wooden home in the snowy mountain wearing his oversized coat to block the cold. His grey coated wolf by his side. They walked to the nearest cliff edge to watch the shooting stars in the sky. After a struggle of making a fire, it finally came to life. They snow that surrounded the fire slowly melted as they sat around it. After some time and shooting stars later, the wolf let out a cry. This made the man jump up as he knew what was about to happen.

He was right. It did, rocks and snow fell from the cliffs above them leaving them with no choice but run and hope for the best. The wolf was fast but the man was not fast enough to keep up with the wolfs sprint. He lacked behind. After running for some time the wolf managed to get to safety and soon realised his human friend was not behind him. With this, he began his search. He trudged through the snow, letting out a cry every now and again. He was no where to be seen, it was freezing cold and it was getting late. The wolf began to lose hope as he had never been on his own before. The man found him next to the rocks when he was a cub, and they had been together ever since. He had never been alone without him before.

It was getting late so the wolf expected the worst and headed back to his house. As he approached he saw smoke pouring out the chimney. He couldnt believe his luck! He sprinted towards the house and bursted through the front door and sitting in the armchair next to the fire, was the man he couldnt live without.

Submitted by Sam and Tiegan 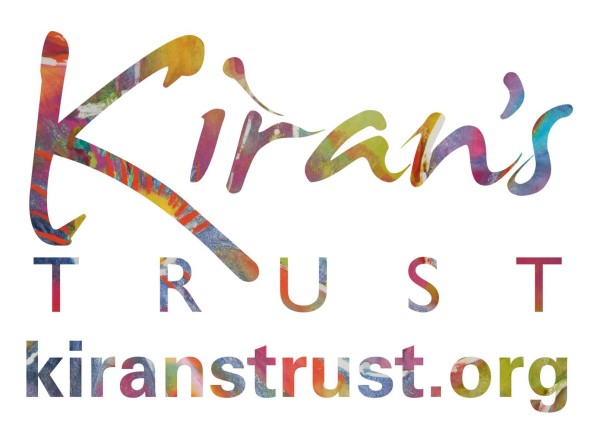