The man was just a normal person, lying down underneath a tree. He saw a hungry squirrel above him, and was hoping that the squirrel would come down so he could give him some of his food. The man didn’t want to hurt him. He was trying hard to stay calm, so the squirrel would come but no matter how hard he tried the squirrel would not come to him. The fields around him were covered in snow and a trained hunter was on his way. The hunter takes out his bazooka and shot the poor squirrel and it falls down the tree and lands in front of the man. 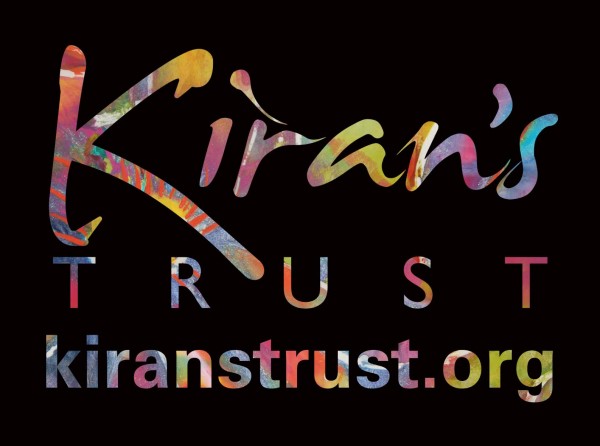