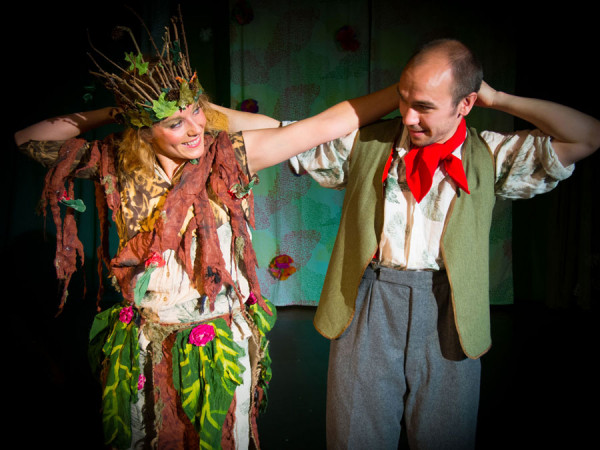 Asylon Theatre have announced that they will be performing their critically acclaimed children’s play, Fraxi Queen of the Forest, at the WHALE Arts Centre on Friday 4 March 2016. The performance will be free of charge with the group instead asking for donations.

The play will not only amuse and entertain the children who see it but hopes to encourage them to think more about the environment and teach them about the ash-dieback:

Part-theatre and part-dance, the play tells the story of Fraxi, a winsome ash tree who catches the devastating disease. Through Fraxi’s story we meet other creatures in the forest that depend on ash trees for survival, and are encouraged to think on our own human connection to the forest. At once steeped in ancient British folklore and modern scientific fact, Asylon Theatre shows how central ash trees have been to our environment throughout history. 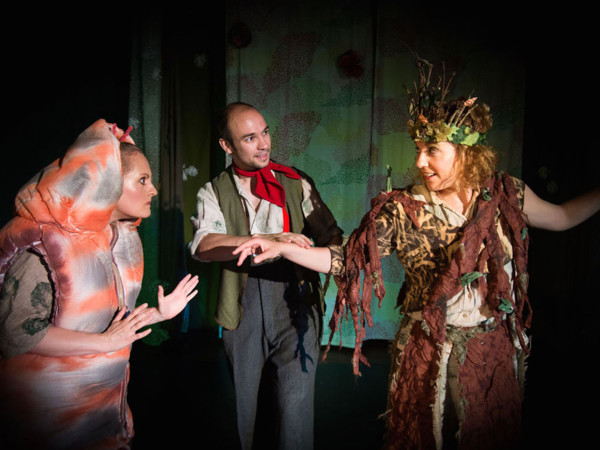 The play debuted at the Edinburgh Festival Fringe 2015, where the team were met with critical acclaim for transforming a scientific narrative into a deeply moving, albeit unlikely, piece of children’s theatre. Shortlisted for the Edinburgh Fringe Sustainable Practice Award, the surprising topic was also praised by Ian Edwards of the Royal Botanic Gardens, who labelled the piece “poignant” and “beautiful”. Performers Melanie Johnson (Sanitise 2014), Agathe Girard (Jacques Brel: In Song and Dance 2013), and Robin Hellier (Scottish Opera’s La Cenerentola) weave a touching story onstage of friendship, resilience, and the natural world.

Ash-dieback has sparked public concern recently as spates of the deadly fungus have been discovered across the UK. Experts have predicted that 90% of British ash trees will be wiped out within twenty years, which accounts for 20% of all UK trees. Following landmark commitments taken at last December’s Paris summit for increased sustainable action, Asylon Theatre seeks to teach children to recognise early signs of ash-dieback and to consider the importance of trees to our environment. Workshops will also be available with some of the performances, where audiences are invited to reflect on ash-dieback and its effect on British wildlife. 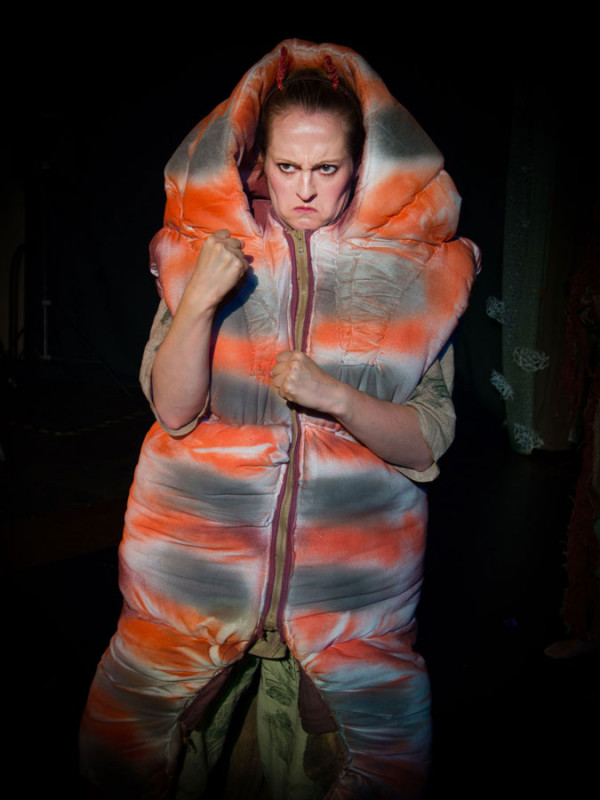