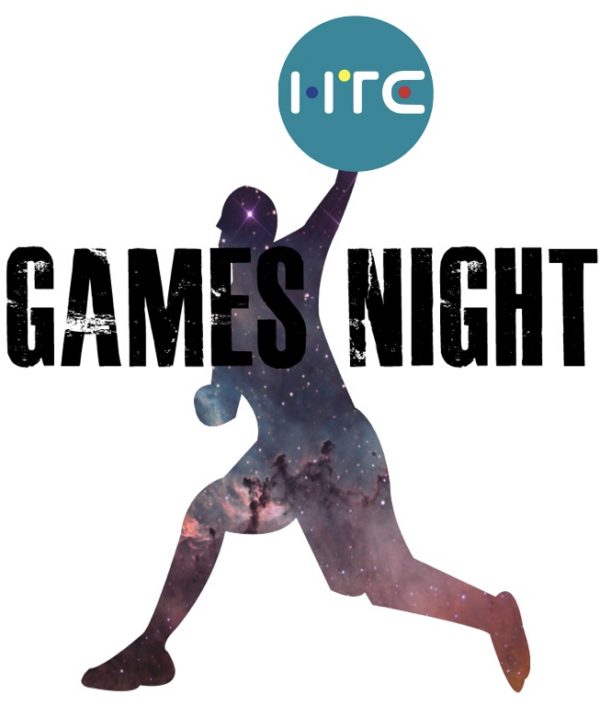 Holy Trinity Church would like to invite the youth of the church and any friends they want to bring to a games night at Wester Hailes Education Centre on Friday 23 September 2016, 7.20pm – 9.00pm.

The event will take place at the WHEC big hall. Holy Trinity Church would ask that parents pick up their teenager from the WHEC car park at 9.00pm.

The church plans that the game night will become an ongoing event taking place at the end of the month. Please see the list below for their future dates.