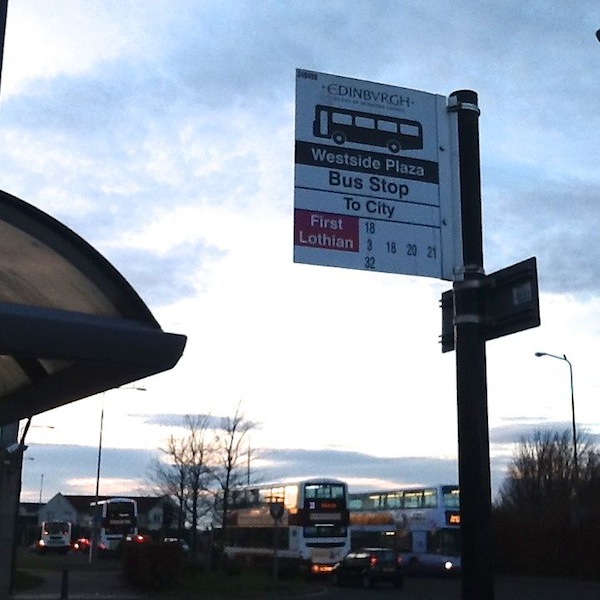 Lothian Buses has released their latest series of service changes coming into effect in April including the withdrawal of the service 32.

The company will instead provide a revised route of the Service 21 running to and from the Royal Infirmary via Little France Drive annd Greendykes Road. All Monday to Saturday daytime buses will be extended to the Royal Infirmary, doubling the current frequency to every 15 minutes. Buses will also serve Clovenstone at peak times Monday to Friday partly replacing the service 32.

The 32 will also be replaced with the new Service 200 – A brand new service operating every 30 minutes, 7 days a week 4.00am to midnight.  The route will operate: Ocean Terminal – Newhaven – Granton – Muirhouse – Drylaw – Blackhall – Clermiston – Drum Brae – Gogarburn – Airport.

The changes will come into effect on Sunday 23 April 2017, with the new timetables released on Monday 3 April 2017.

Other changes to local services include:

Service 18 – The service will be extended from the RIE to Fort Kinnaird via the bus-only link road through Greendykes with daytime frequencies doubled to every 30 minutes, 7 days a week.

Service 33 – will be re-routed around the Mayfield loop.