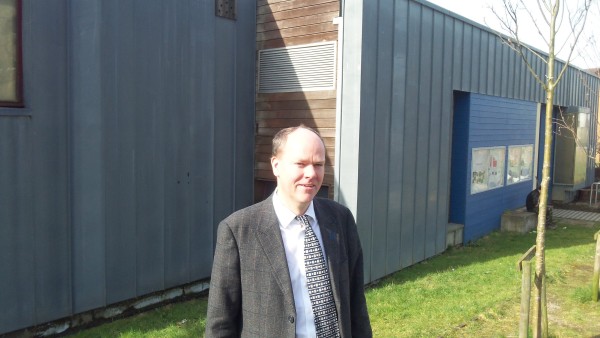 Gordon Lindhurst has been chosen as the Scottish Conservative and Unionist Party candidate for Edinburgh Pentlands in the upcoming 2016 Scottish Government Election.

Gordon is an advocate from Edinburgh who regularly appears in courts and tribunals across Scotland. He has stood for Parliament previously in West Lothian and for Edinburgh South West in the last General Election. You can listen to our interview with Gordon during his general election campaign here.

Following his graduation from Edinburgh University, Gordon completed his legal training with an Edinburgh law firm. He was called to the bar in Scotland after undertaking a Masters degree in European law at Heidelberg university on the continent.

Gordon is a supporter of a number of local Edinburgh charities and has also worked on the ground in central Romania with a locally based charity there which provides education and support for disadvantaged children. Gordon enjoys hillwalking, sailing, cycling, and live classical music, when he is not playing the piano himself.

Speaking of his selection as Conservative candidate, Gordon said:

I am delighted to have been selected to stand in Edinburgh South West. The Westminster Parliament has a crucial role to play for Scotland and the whole of the United Kingdom. It would be a great privilege if elected to represent the people of this city in the challenges we face together.