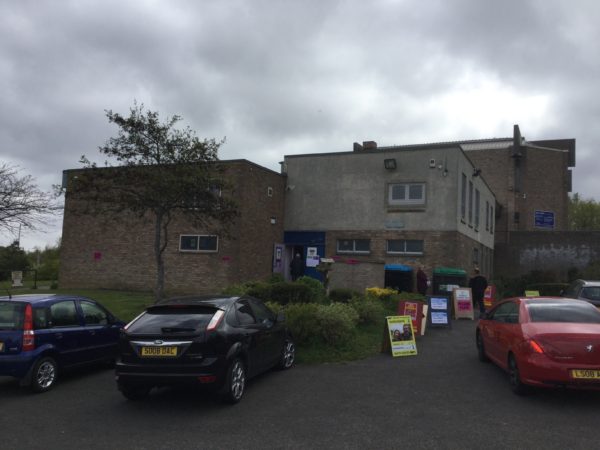 Wester Hailes has joined the rest of the country in heading to the polling stations to vote and have their say in who will represent them on their local Council.

The polling stations are open until 10.00pm tonight so make sure you know where, when and how to vote so you don’t miss out. 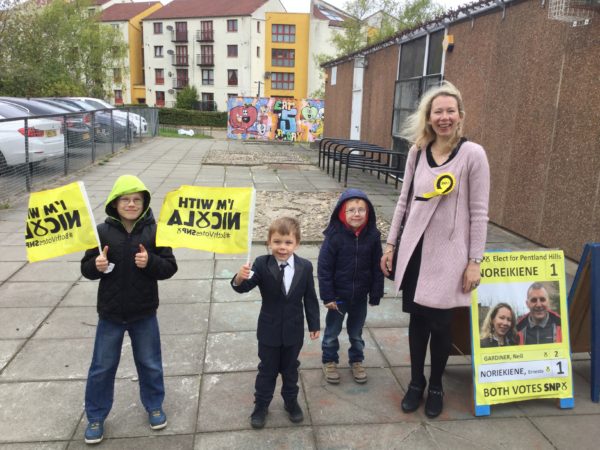 Our Community Reporter has been out visiting the polling stations with party volunteers saying there has been a steady stream of voters. We even met local resident and candidate, Ernesta Noreikienek casting her vote at Clovenstone Community Centre.

Remember that Wester Hailes is now in the Pentland Hills ward and that 4 councillors will be elected. Candidates for the ward include: 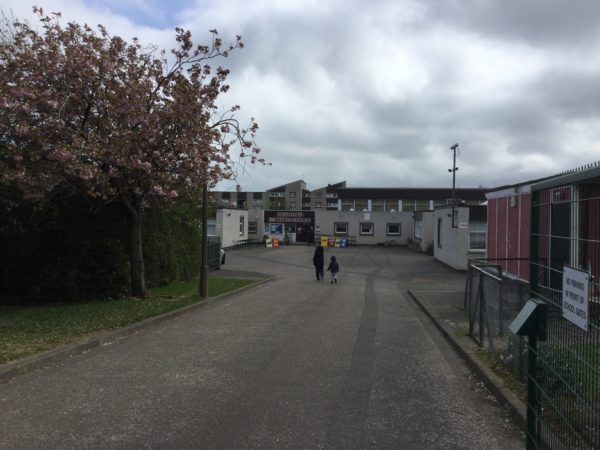 Polling stations located in Wester Hailes and in the Pentland Hills ward include:

Votes will be counted as soon as possible after the close of the poll at 10pm so there is plenty time to cast your vote and make sure you have your say!